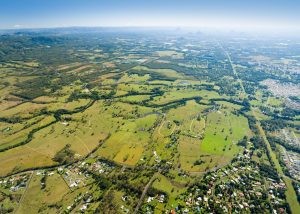 Before construction on Caboolture West begins the region needs a new name, according to Division 12 Councillor Tony Latter.

Cr Latter says he would like the name to reflect the region’s rich history and also set the tone for its identity.

“I have spent a lot of time talking with locals who grew up in Rocksberg, Upper Caboolture, Moorina and Bellmere, which will be affected most by this development,” Cr Latter says.

“There are generations of Indigenous people connected to these lands dating back thousands of years, as well as families and farmers for hundreds of years, so it’s important that these groups have input throughout the process.”